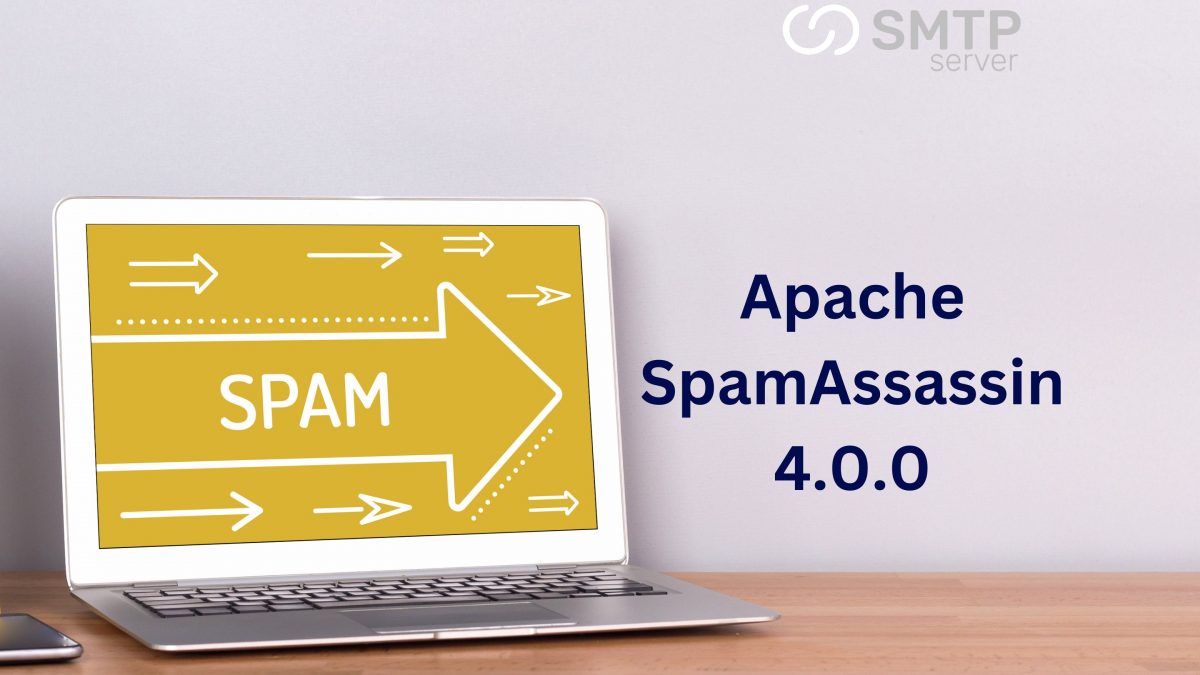 Version 4.0.0 of the well-known open-source anti-spam platform developed by the Apache SpamAssassin project has been made available. It includes a number of improvements and bug fixes as well as better text classification, performance, and handling for texts in different languages. With Apache SpamAssassin emerging as a testament to the security advantages of utilising the open-source development paradigm to counter the pervasive issue of spam email over the past two decades, this release marks a significant turning point for the open source community.

To help businesses create scalable, adaptable spam filtering and email security solutions, Apache SpamAssassin offers a secure, trustworthy architecture. Apache SpamAssassin evaluates email using thousands of different criteria to assess its potential risk, rather than just blocking or accepting it. The programme is based on the idea that there isn’t a single, foolproof way to recognise spam. Instead, it includes a plugin design that is modular and provides a large range of independent processes that are linked to the spam/ham classification.

Because to Apache SpamAssassin’s creativity and efficiency, ISPs and email security companies all around the world have started using the framework in their security services and products. Apache SpamAssassin uses machine learning to fine-tune the scoring of the human-written rules that are used to categorise email for medium-sized businesses, ISPs, and MSPs. This is where Apache SpamAssassin shows its value, says Markowitz. The software is available to MSPs without cost. The MSP can adjust the software to their unique needs by adjusting rule scores or adding their own custom rules without having to change the underlying code because a large portion of the spam-filtering capabilities is determined by the rules. Contributors like MSPs can provide anonymized data that they have collected from spam and ham emails to the Apache SpamAssassin project. The project runs a machine learning algorithm using this data every day to determine the best rule scores. SpamAssassin-using ISPs and MSPs undertake a daily procedure to download new rules and scores that are tailored for the most recent spam and ham inputs. The industry norm for category accuracy is 99.9% today, and a well-implemented system running SpamAssassin can easily obtain results that meet and exceed this benchmark.

According to the CEO of SMTPServer, “Defense in depth is critical to any security strategy, and the Apache SpamAssassin framework should be implemented as part of a comprehensive spam filtering and email security solution for maximum spam protection against the serious aggravation, disruption, and security threat that spam email poses to all organisations.” The usage of SPF, DKIM, and DMARC email authentication protocols, he continues, “are another excellent anti-spam strategy that should be employed to the utmost extent to check the legitimacy of email communications.”

The Evolution of a Revolutionary Idea Into an Open Source Success Story: The History of Apache SpamAssassin

There were no efficient all-purpose tools for combating spam prior to Apache SpamAssassin. ISPs grappled with numerous techniques for screening emails with specific terms in the subject or body, blocking email from unknown IP addresses from specific regions, and relying on whatever appeared to work. Spammers continuously modified their techniques to evade the anti-spam tools in use. Every ISP did their best, and the majority succeeded in finding a satisfactory balance for their clients. This was going to change when Apache SpamAssassin was created.

The early years of the Apache SpamAssassin project were characterised by quick innovation and observable improvements thanks to the support and criticism offered by the open source community. Despite tremendous development over the past two decades, Apache SpamAssassin still makes use of the scoring and rule framework that has made it effective and reliable in the long run.

Apache SpamAssassin has endured this long because it can manage the evolution in spam protection over time without requiring re-engineering. Spam protection has developed into a catch-all phrase that refers to the banning of a wide range of content, including unwanted adverts, harmful software, phishing emails, and much more. At its foundation, SpamAssassin is a powerful framework for classifying email through scoring. It’s really easy to add new threat data or test ideas to SpamAssassin and adjust how the score is weighted if they assist classify spam.

The definition of an open source success story, Apache SpamAssassin is a practical illustration of skilled engineers and developers giving their time freely to address the escalating email spam issue. In the face of both failure and triumph, the team has shown creativity, leadership, and tenacity.

What has Apache SpamAssassin 4.0.0 New & Improved?

Over the previous releases, Apache SpamAssassin 4.0.0 includes a number of improvements, functional patches, and bug fixes. Most importantly, it has significant updates that will assist block new spam campaigns and significantly enhance classification, performance, and the processing of text in international languages.

The community will gain a lot from this release as a result of the substantial amount of new code that has been written expressly to address new spam tactics and the ease with which new rules can be written to better accommodate future spam varieties. The new version of Apache SpamAssassin uses external ocr software to detect spam messages that are concealed inside images or PDF attachments, a particularly frequent trick used to evade anti-spam services.

The code for Apache SpamAssassin, which was created in perl, has undergone a significant upgrade as of its 4.0.0 release in order to directly process Unicode characters. The hundreds of letters and symbols found in all the world’s languages can be used thanks to the Unicode character representation standard. Apache SpamAssassin had very sophisticated, prone to error code and rule definitions to process emails including internationalised domain names (IDN) and international Unicode characters in their text before Unicode support was added to Perl 5.12 and completed in Perl 5.14.

The Apache SpamAssassin community can now utilise the new support for internationalised characters thanks to the release of version 4.0.0. It makes setting rules to match properly decoded non-ASCII text (Subject, display name, body,…) so much easier simply in UTF-8, compared to previous tinkering with hex-coded bytes, as one member of the Apache SpamAssassin developer mailing group observed!

“Apache SpamAssassin 4.0.0 has now been thoroughly tested in production systems,” claims Markowitz. We urge you to upgrade as soon as you can. We also like to thank cPanel for continuing to support new features, as well as the committers, contributors, rule testers, bulk checkers, and code testers that helped make this version possible.

Apache SpamAssassin 4.0.0 includes a number of noteworthy updates and new capabilities, including:

With this update, three new plugins were added:

The terms “welcomelist” and “blocklist” have been used in place of all rules, functions, command-line arguments, and modules that contain the words “whitelist” or “blacklist.” For backwards compatibility, older options will continue to function at least until the release of Apache SpamAssassin version 4.1.0.

Nolog, a new tflag, was added to SpamAssassin reports to conceal information derived from rules.

Numerous enhancements, new rule types, and internal native message handling of foreign languages are all included in Apache SpamAssassin 4.0.0. Apache SpamAssassin’s effectiveness will increase thanks to these three crucial optimizations:

The completion and vast improvement of support for international text, such as UTF-8 rules, now includes native UTF-8 processing.

According to Kevin A. McGrail, a member of the Apache SpamAssassin PMC, “The Apache SpamAssassin project is active and provides rule updates constantly. SpamAssassin 4.0.0 does, however, introduce significant updates to the core of the spam filter that significantly enhance how the text in other languages is handled. Additionally, it incorporates years of effort that enhance SpamAssassin’s general effectiveness and categorization. And now that this version has been released, the entire community may concentrate on the project’s 4.0 branch.

What Is An SMTP Relay And Why Do We Use It?

Experts say that in 2023 email marketing will be king