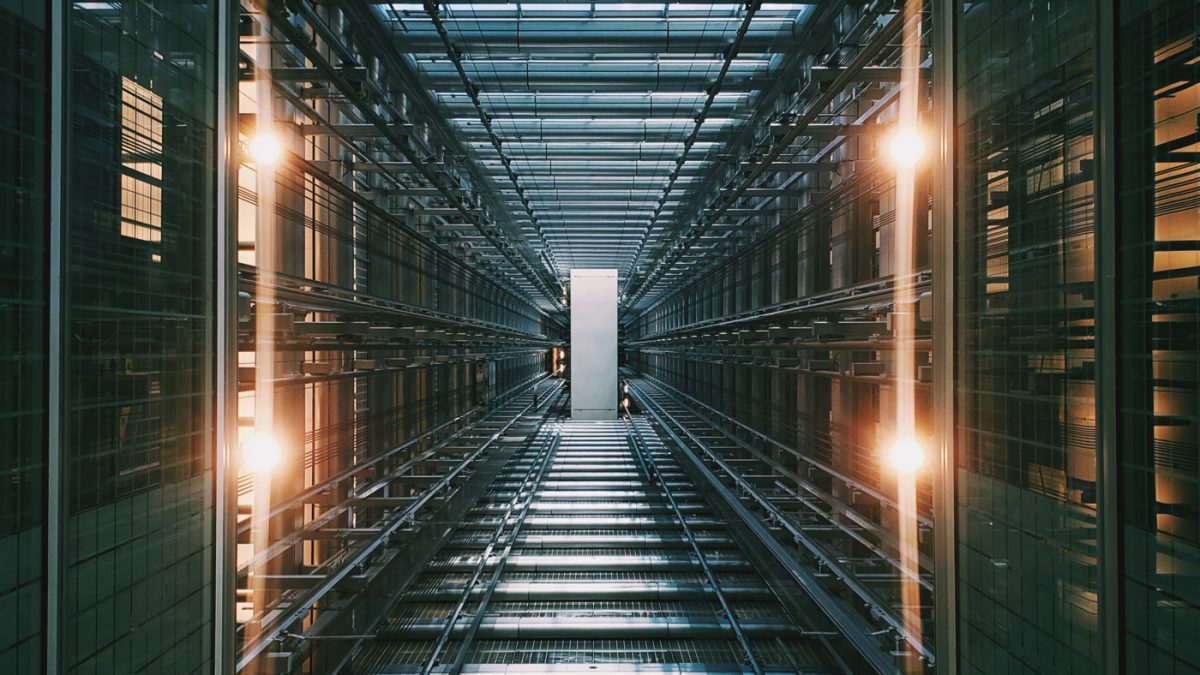 What Is An SMTP Relay And Why Do We Use It?

Sending emails is a challenge. It may appear simple at first, but it’s actually a lot more complicated than that. In reality, learning how to effectively communicate via email is far more difficult than it seems. In the email world, terms like email deliverability, relay servers, and acronyms like SMTP, MTA, IMAP, and precise analytics need to be understood in order to get the most out of the service.

You can start by generating a contact list and sending out your first newsletter, but if you’re trying to take your email marketing skills to the next level, you should check into SMTP relays.

This backend system allows you and your firm to send, receive, and relay messages between email senders and recipients. SMTP stands for Simple Mail Transfer Protocol. A closer look at the product’s features is in order.

What is an SMTP Relay Server?

Sending email from one server to another through the internet is made possible via the SMTP relay protocol. It was introduced in 1982 and is still extensively used as the internet standard.

There are two steps in the operation of an SMTP relay:

Isn’t that how it should be?

But wait, what exactly is a “email relay”?

It’s not quite that simple, is it? We might think of snail mail’s trip to its destination as an example of how this works:

Sending an email from one server to another is called email relay. Email transfer between SMTP servers, such as the ones shown in the illustration, is referred to as ‘relaying’.

When you send the current ad, “Exclusive deals for you,” it goes through your company’s SMTP server and is forwarded to the recipient’s server. Email relay would not be necessary if you were sending the campaign to someone who had the same domain as your email relay server, thus there would be no “email relay.”

A service provider’s SMTP server is used for sending emails

SMTPServer is an email service provider, so how does this protocol look to them? Most organizations that need to send bulk email to their clients choose to use SMTP relay since it is easier to maintain and provides additional analytics data.

With an SMTP relay, enterprises can avoid maintaining their own mail servers by sending emails through a third-party email service provider. SMTPServer’s server receives the email and transmits it to the business or sender’s server, which then prepares and sends it to recipients as shown in the figure below.

There are limits on the number of emails you can send to different people per day from most webmail services and email applications (e.g. Gmail, Outlook, Yahoo, etc.). Organizations that need to send emails to a large number of people frequently will need the help of an email sending platform designed for businesses of all sizes. Yes, in the same way as SMTPServer.

With an SMTP relay provider, massive amounts of email can be sent without risking being labeled spam or exceeding modest sending limits.

With the help of major internet service providers (ISPs) and webmail providers, email service providers build out their own infrastructure to handle enormous volumes of emails and ensure that these emails get delivered to the recipients’ inboxes. Link

5 tools to check your sending reputation

Email Marketing and Its Growing Significance In 2021

Boost Open and Click Rates Of Emails By Employing Emojis